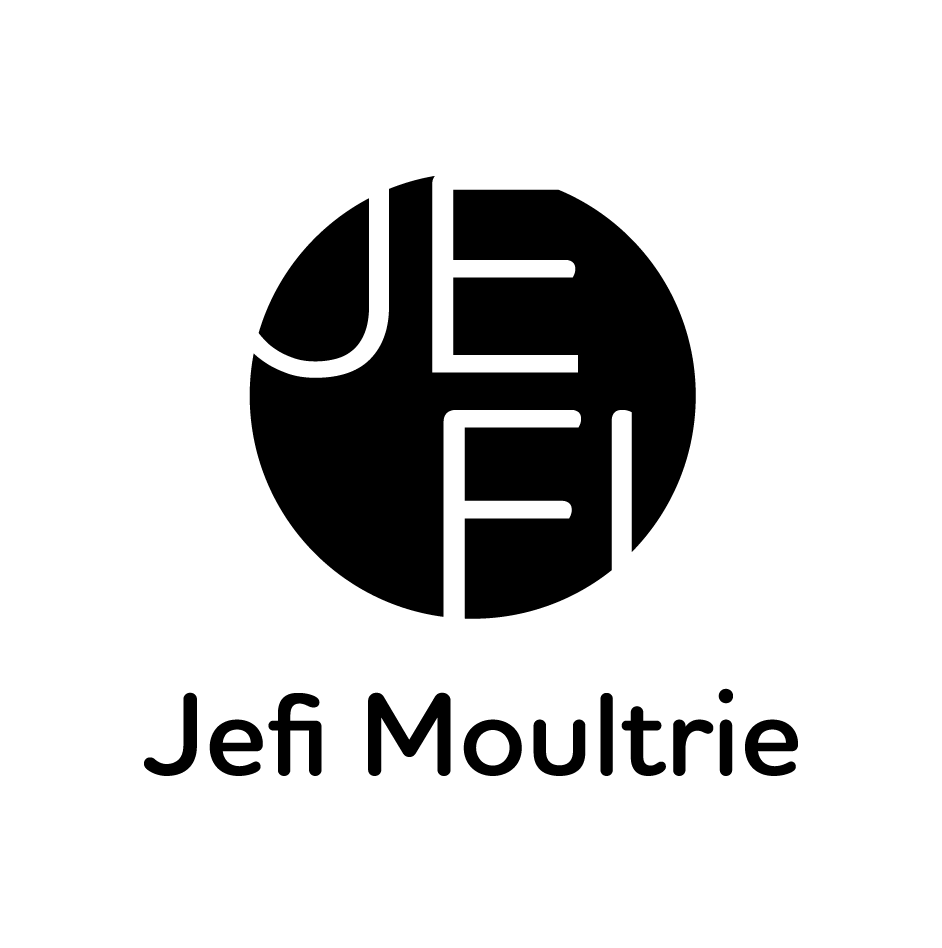 The Jewel Of the Hills.

La Mesa is one of San Diego’s most historic neighborhoods, originally established in 1912 this beautiful neighborhood which is rightfully known as “The Jewel of The Hills” is full of beautiful craftsman style homes full of small town charm and personality. If you’re looking for a beautiful home that isn’t just another “track home”, La Mesa is your neighborhood! 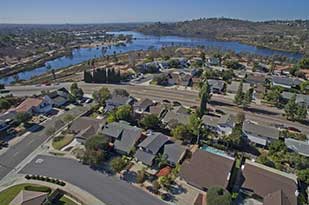 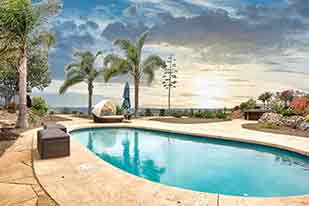 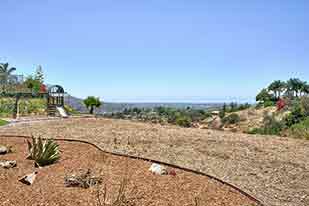 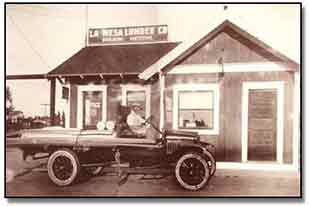 The History of La Mesa

La Mesa began as a small Citrus Farming community, 700 local citrus farmers banded together with local businessmen, home-seekers and developers to incorporate La Mesa as its own City. The City’s natural springs attracted farmers and ranchers, most notably Robert Allison in 1869, who originally named La Mesa, “Allison Springs”, the name was later changed to “La Mesa Springs” and finally in 1912 upon incorporation it was named La Mesa. 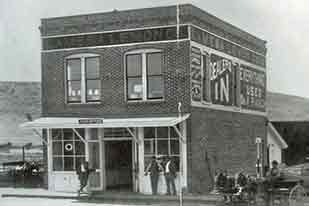 The transformation from a small agricultural town to a blooming residential area began in about 1906 when Sherman Grable purchased 100 acres from Charles Park, the two then formed the Park-Grable investment company which is responsible for building 1,000 homes on 200 acres in central La Mesa, the area quickly grew to a population of 700 residents and the lands that were grazed by cattle and harvested by citrus farmers were transformed into residential areas for San Diego residents looking to settle down.

To this day La Mesa remains one of San Diego’s most historic neighborhoods and the City of La Mesa in partnership with the La Mesa Historical Society maintains a number of historical monuments throughout the city to honor the rich history of the region. For more information on the historic landmarks throughout the City of La Mesa California visit the cities website http://www.cityoflamesa.com/765/Historic-Landmarks.

If you have ever spent any time in the City of La Mesa then you’re likely familiar with the very popular La Mesa Village, located in the Center of La Mesa on La Mesa Avenue this historic village is full of small town charm! You will not find any chain restraunts or big box stores on this street, instead you will find small locally owned shops and restaurants like the new and VERY popular Farmers Table which opened in 2017. La Mesa Village is also home to many events which attract residents of La Mesa and the surrounding areas, these events include the annual Oktoberfest, weekly car shows during the summer, the village stroll which spotlights local shops and eateries and many more! On any night of the week you can take a peaceful stroll down La Mesa Blvd and feel like you are thousands of miles away from the large City of San Diego. The City of La Mesa keeps an events calendar for the Village of La mesa, if you’re interested you can check it out at their website. 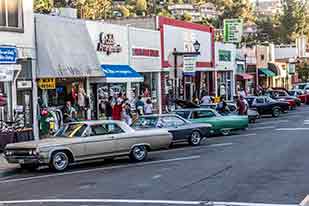 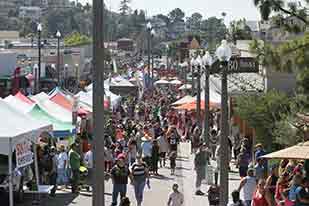 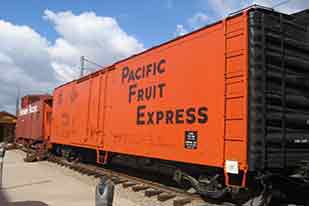 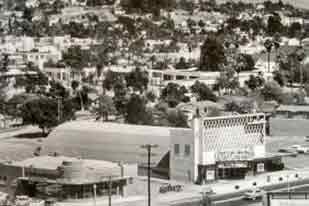 Are You Interested In Buying or Selling a Home in La Mesa?

Then You’ve come to the right place! Jefi LOVES this beautiful city and she is the expert on homes in La Mesa! Whether you’re looking for a large home on Mt. Helix or a small home in the heart of La Mesa Village, Jefi can help you!

Things To DO, sights to see, places to visit.

La Mesa is BOOMING right now! The La Mesa Village is undergoing a transformation much like the very hot San Diego neighborhoods like North Park, South Park and Little Italy, with new shops, new places to eat, drink and gather, and La Mesa has become one of the best places to be outdoors in all of San Diego! Jefi loves La Mesa and exploring this little town is how she spends her time! Find out more about everything awesome that La Mesa has to offer! 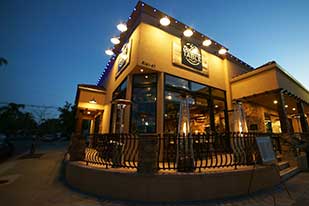 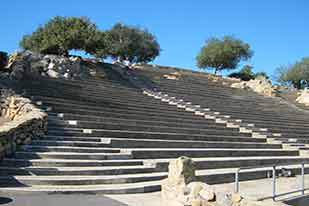 Things To Do In La Mesa 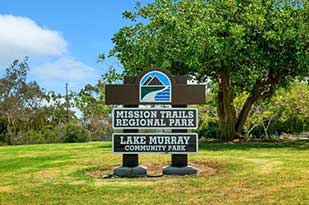 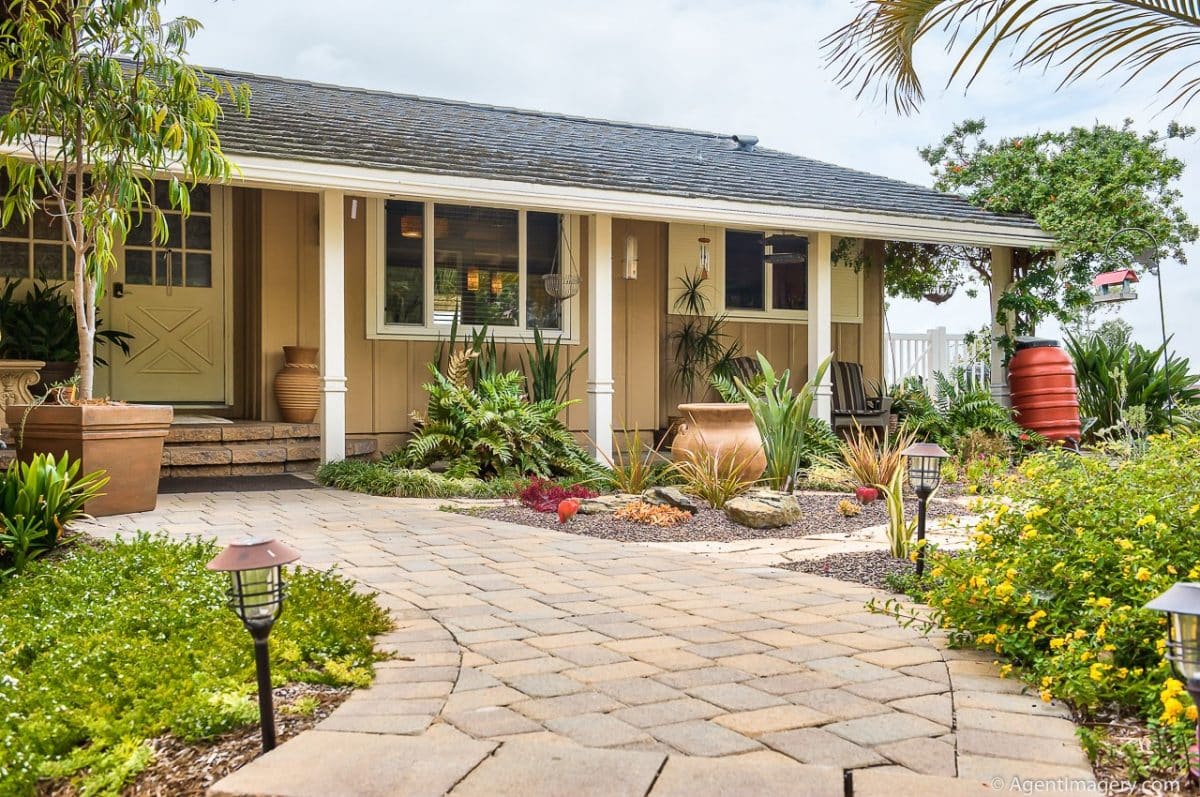 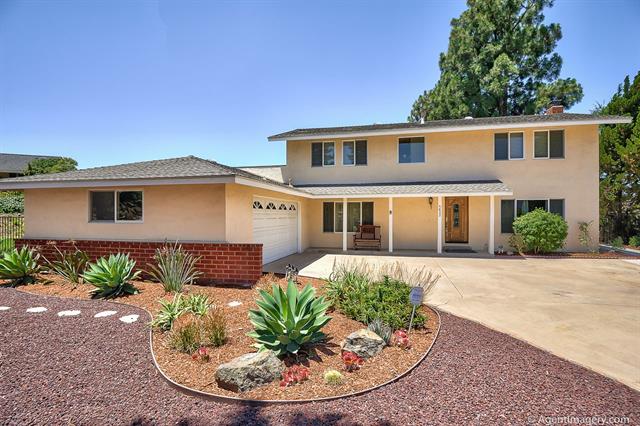 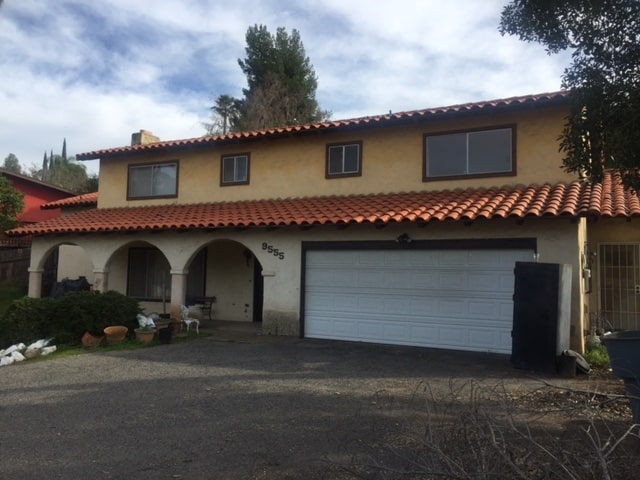 Listed and Sold by Jefi 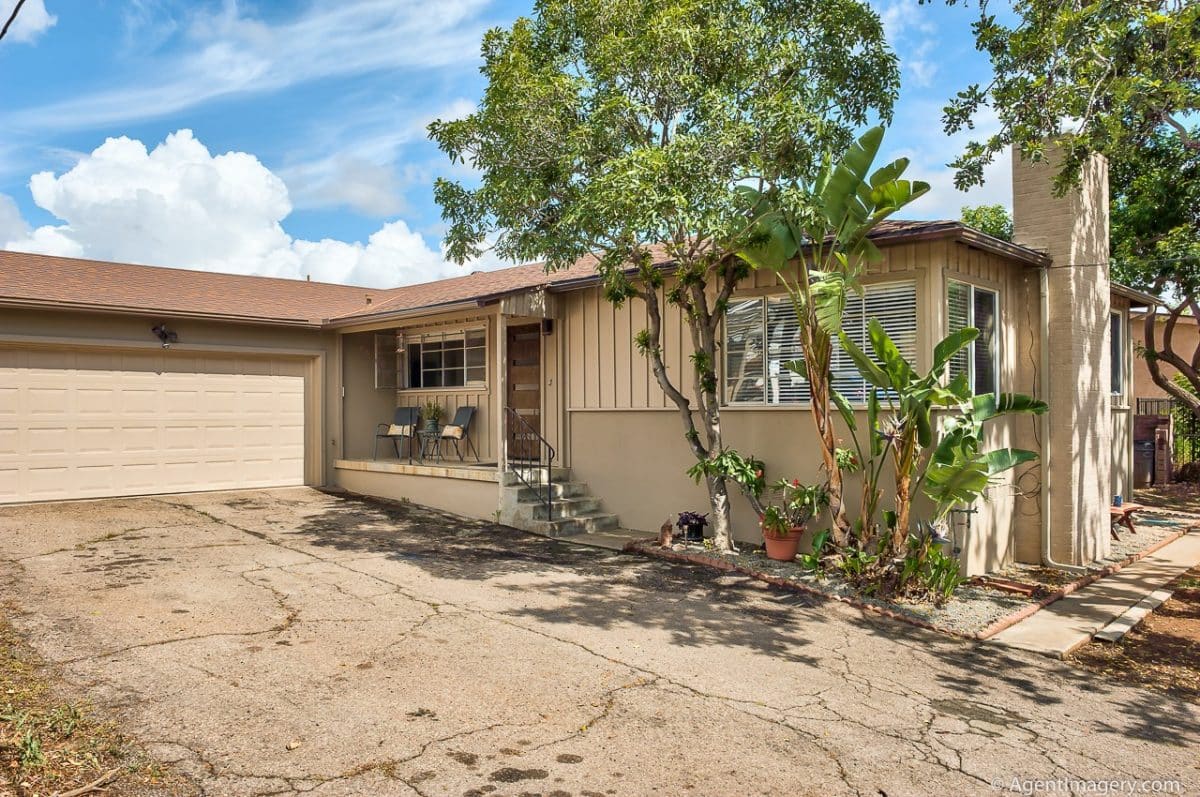 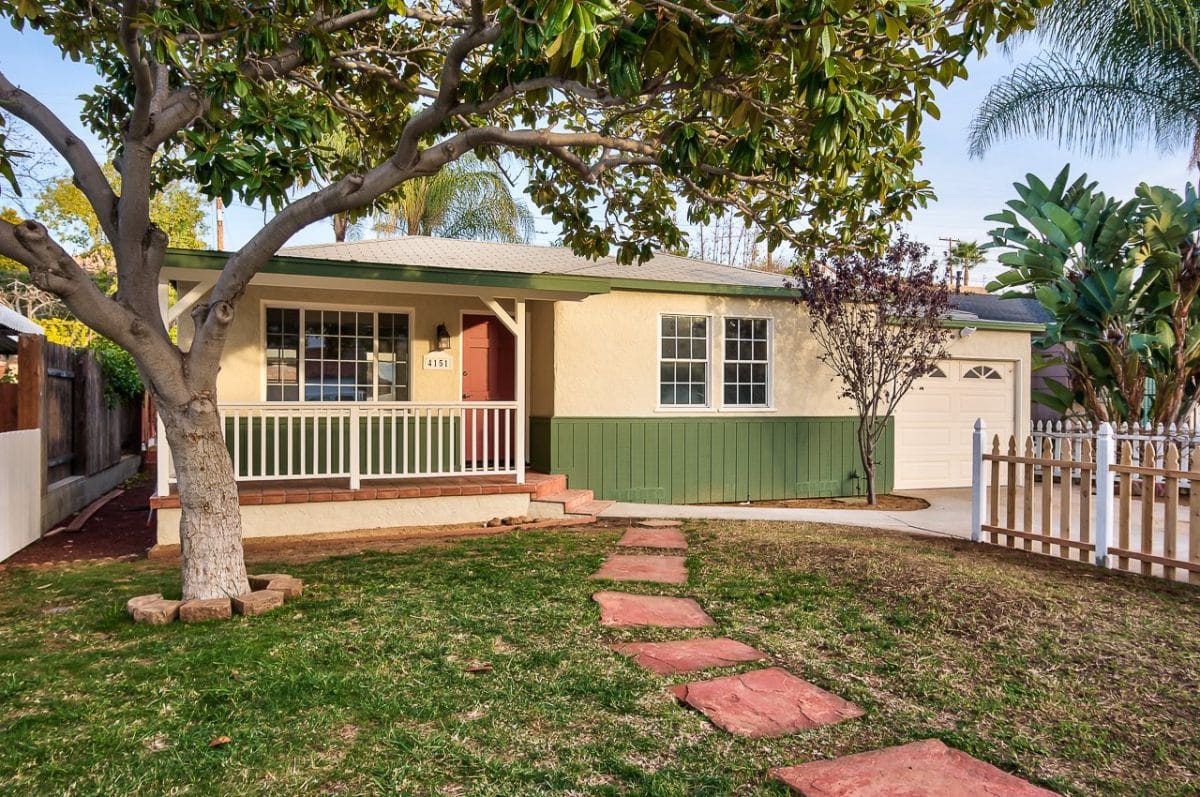 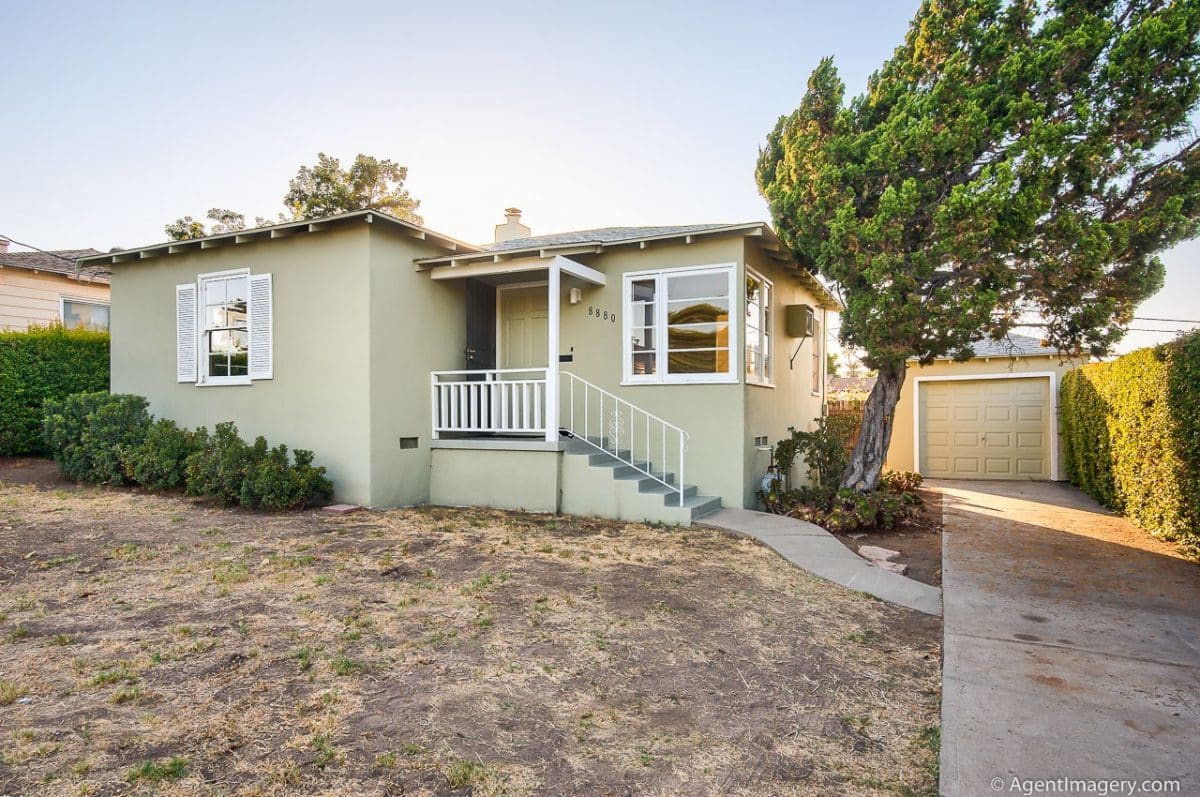 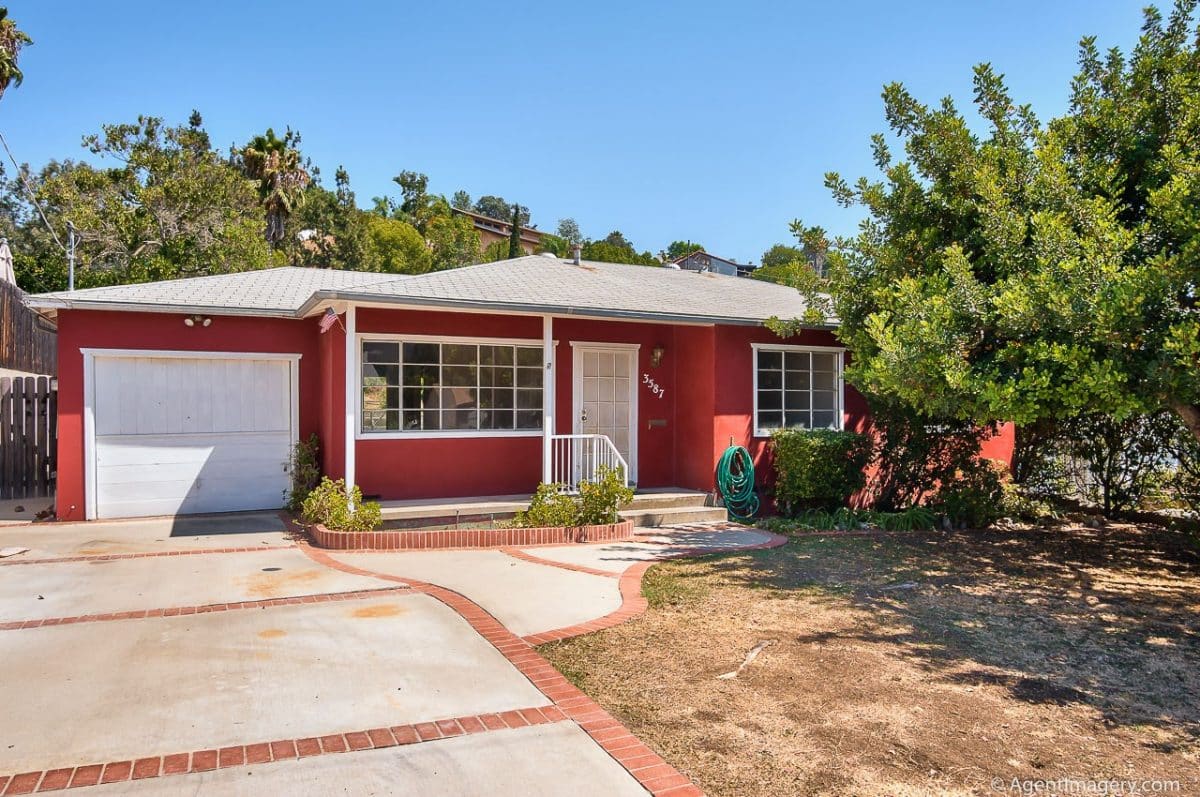 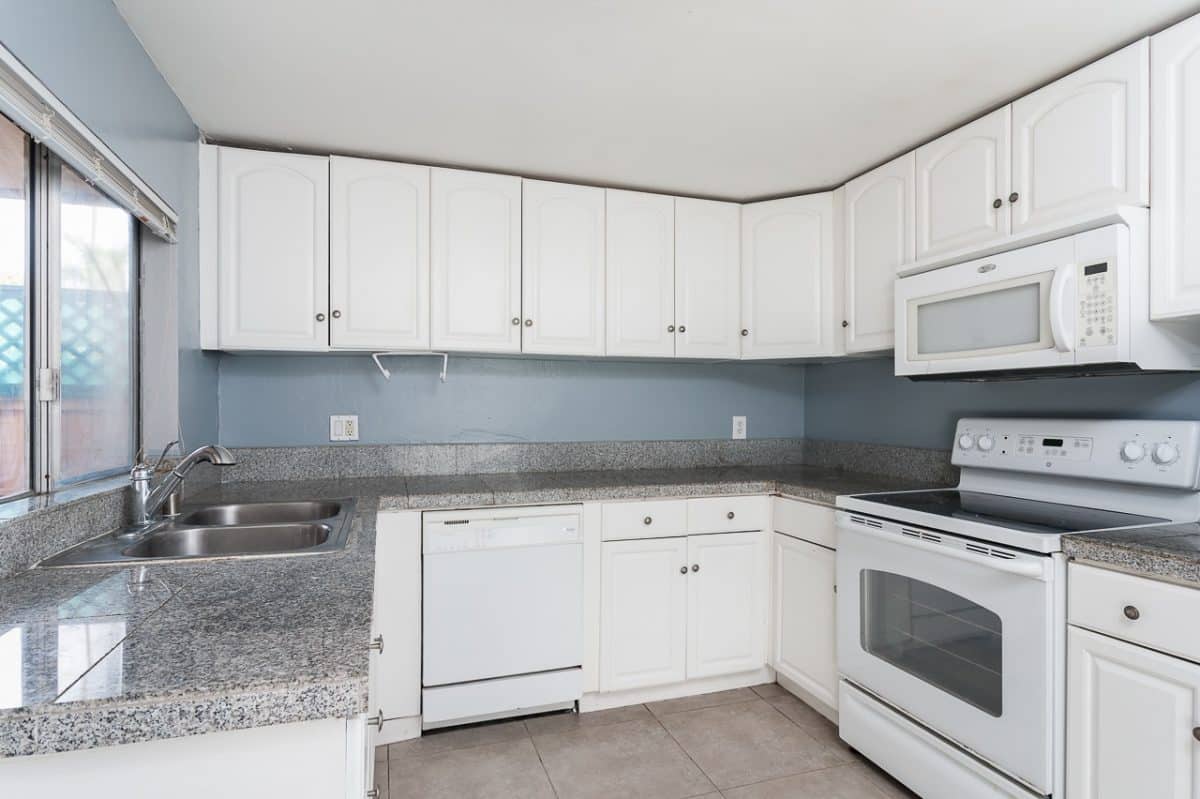 It’s no secret that the San Diego County housing market as a whole is great for sellers and tough for buyers right now, with record low inventory causing sales prices to go up the Real Estate market is very competitive. The La Mesa market is no different, millennials, families, and thrifty buyers have set their sights on La Mesa as the next big neighborhood and many are looking to start their future in this awesome city.

Percent increase in price from last 2016. 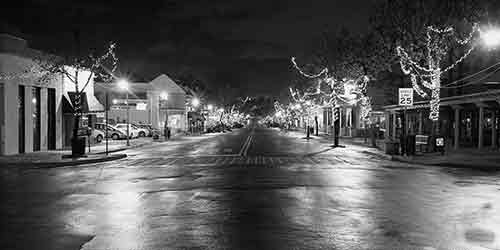 Zillow and other major Real Estate sites have La Mesa listed as a buyers market as of August 2017, however they fail to take in the current status of the San Diego housing market as a whole, median home prices in La Mesa are on the rise and many current residents are taking the opportunity to sell their homes. Overall the La Mesa Real Estate market is very healthy! With forclosure rates in the area steadily declining since reaching a peak in 2009, La Mesa leads the way in great real estate investments. At the same time the price per square foot in La Mesa has nearly doubled from $187 in 2012 to an outstanding $322 in 2017, if you own a home in La Mesa now may be the perfect time to sell! If you’re interested in finding out more information about selling your home, Contact Jefi Moultrie with THRiVE Real Estate Today!